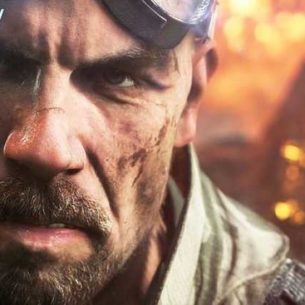 SMGs and weapons with these upgrades did not recover accuracy quickly enough when going from sprinting to firing in hipfire, reducing the intended mobility advantage they should have.