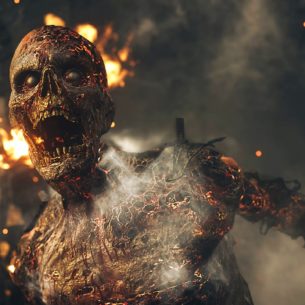 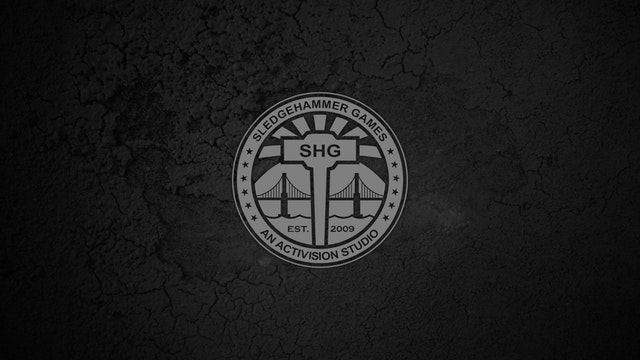 Here’s the new level ranking unlocks for each Division in Call of Duty: WWII:

Here is all of the brand new Division Changes, including Unlimited Sprint for all Players, a 4th Perk option, and more: