We’ve made the following updates to the game on PS4 and Xbox One today, with PC to follow tomorrow:

This gameplay update focuses on addressing the issues our community has been most passionate about: Ajax, SMGs, the SG12 Strobe Light, Cold Blooded, and much more. Some of these changes affect multiple modes, and we’ve called out where certain changes only apply to Multiplayer. 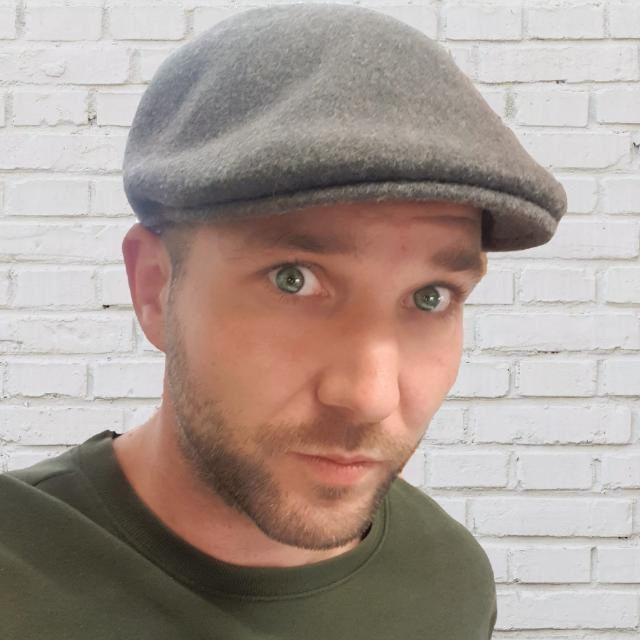